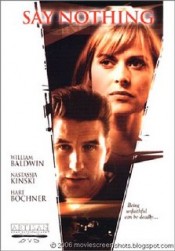 A married woman has a vacation affair with a tycoon who later turns stalker and seeks to destroy her husband. 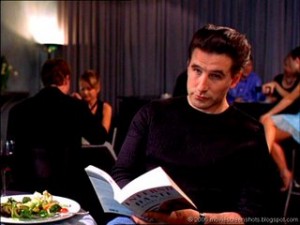 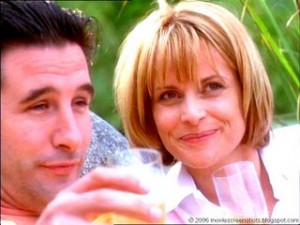 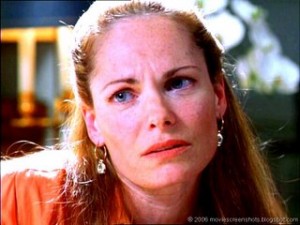 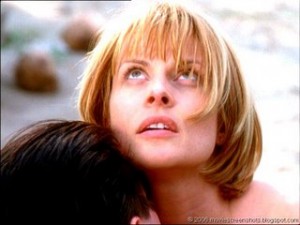 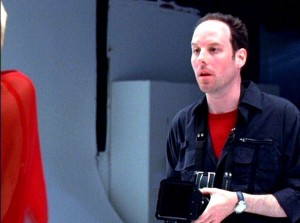 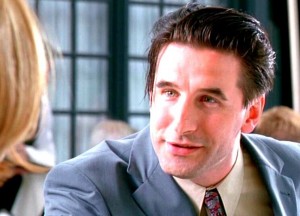 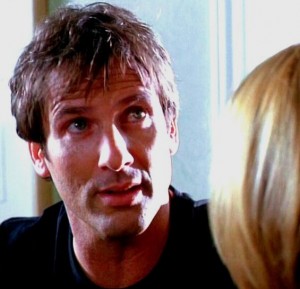 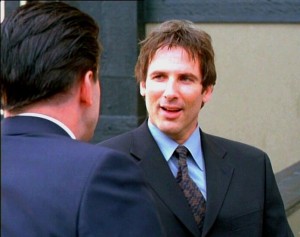 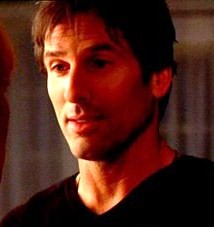 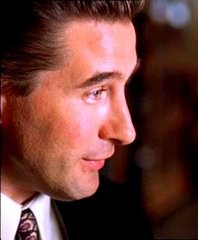