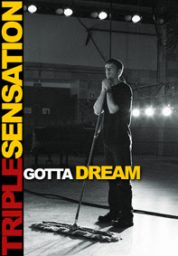 Triple Sensation is the highly anticipated nationwide search for Canada’s most talented young actor-singer-dancers who will compete for a shot at a $150,000 scholarship prize to study at any of the best theatrical training institutions in the world.

Synopsis – This major three-episode television event follows the contestants through the national open-call auditions to the tension of the Marquee Panel sessions, where the semi-finalists must prove their talents to a group of award-winning theatre legends.

Only a handful will make it to Master Class, a month-long, 72-hour study program (voice, Shakespeare, circus, stage combat, acting, speech, dance and improvisation) with a large faculty of instructors from the most prestigious theatre training institutes in the world.

During the first episode, eight of the dozen finalists were slected from hundreds of contestants. Their names and ages are: Joel Ballard (18), Kazumi Evans (17), Lexi Gale (16), Kira Guloien (16), Keely Hutton (22), Kyle Mac (19), Matt McKay (20) and John-Michael Scapin (16). Two each come from Ontario, Edmonton and British Columbia. One hails from Newfoundl,and Gale was born in France and has lived in Singapore, Boston and Toronto. During the second episode, the four other finalists were selected: Alexandra Frohlinger, 18, of Manitoba; and three Ontarians: Ben Durocher (16), James Hodgins (24) and Anwyn Musico (20).

The finalists will then go on to the elimination rounds where only one young future star will be named Canada’s Triple Sensation. 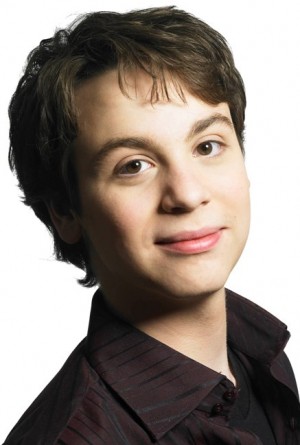 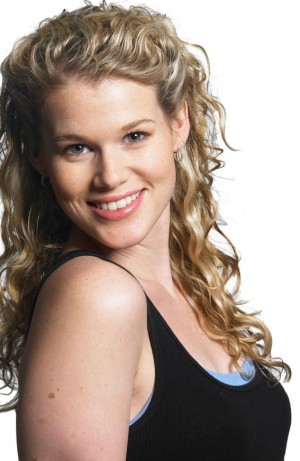 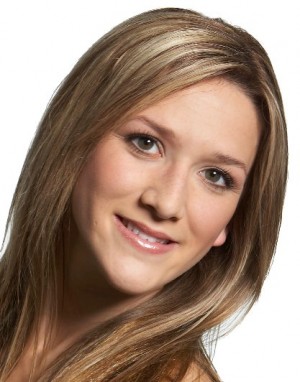 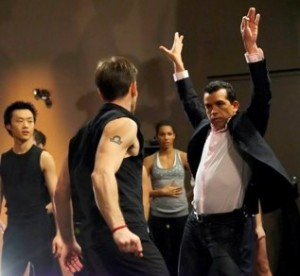 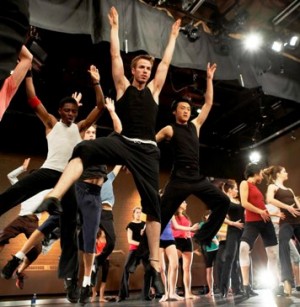 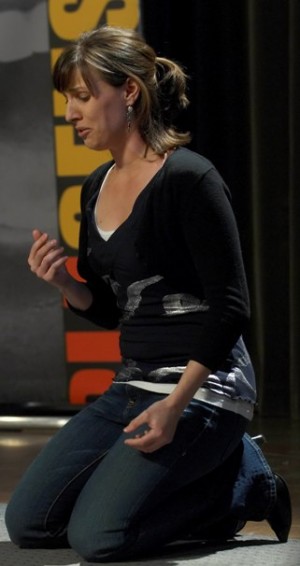 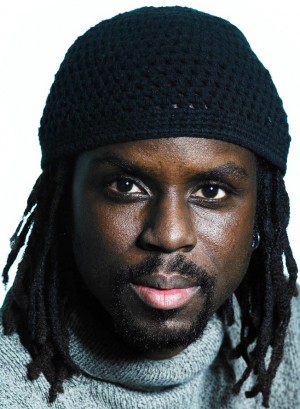 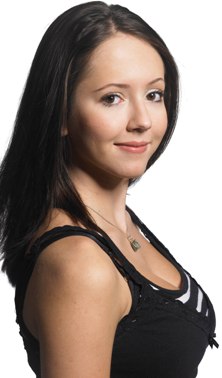 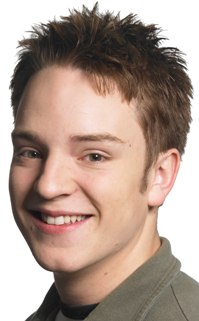 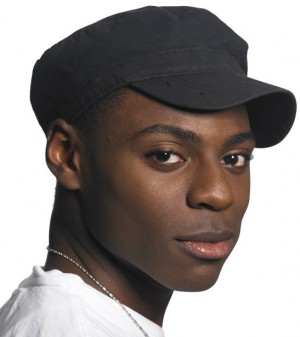 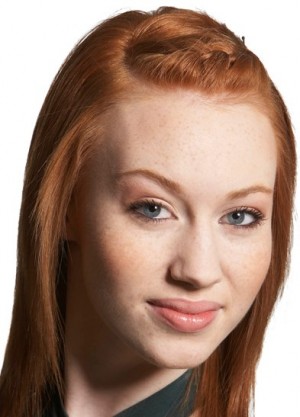 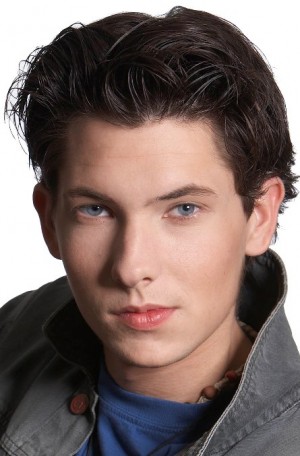 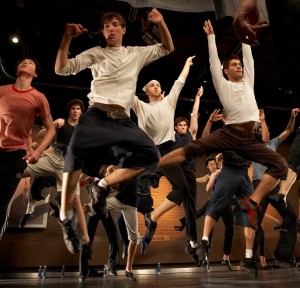 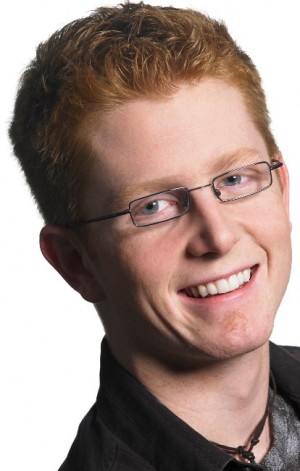 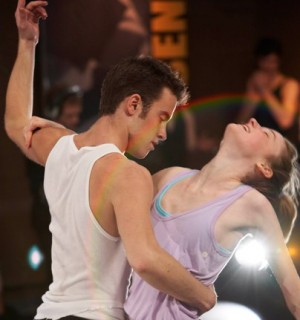 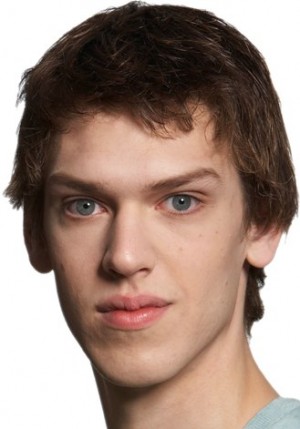 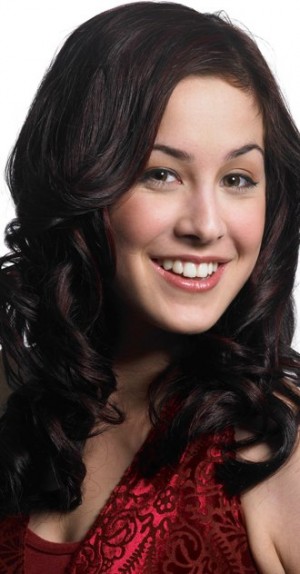 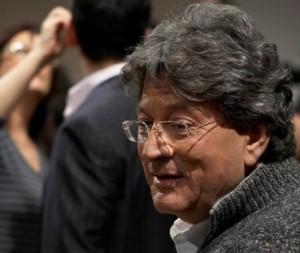