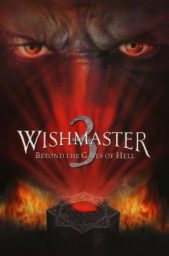 Accidentally released from his tomb, the djinn murders his way across campus while trying to get a co-ed to make three wishes–thereby dooming the earth.

Synopsis – For the third time, the evil Wishmaster returns with more evil and grotesquerie to wreck the lives of more innocents. This time, his victim is a beautiful, innocent and studious teenage girl named Diana Collins, who accidentally opened up the Djinn’s tomb and released him. After gaining his freedom, the Djinn goes into a murderous frenzy though her college campus, while trying to get Diana to make her three wishes. While Diana is on the run, she must endeavor to prevent the Djinn from subjecting the entire world to Hell’s wrath.

Trailer for Wishmaster 3 (in three formats) 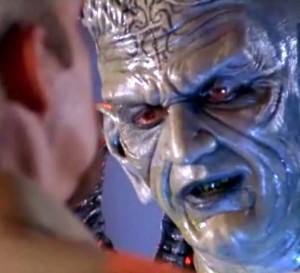 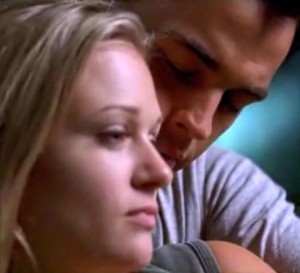 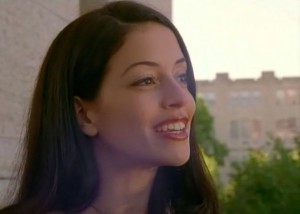 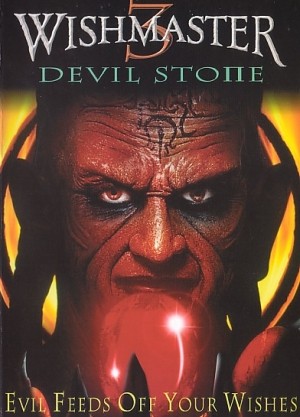 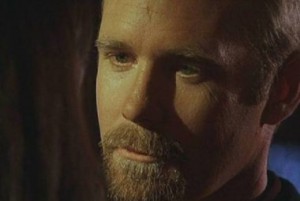 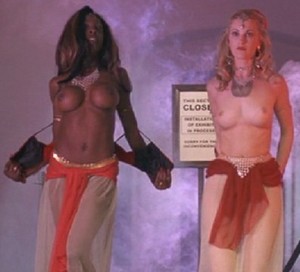 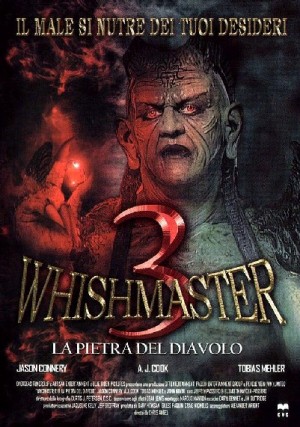 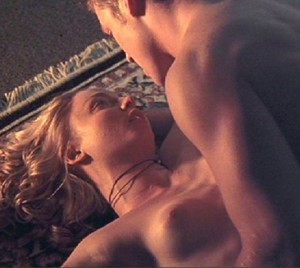 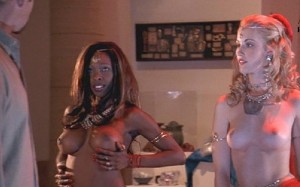 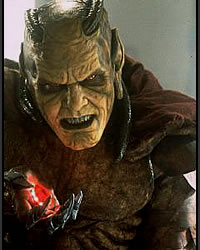