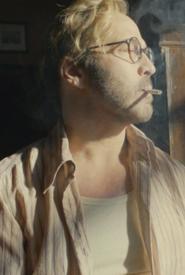 Synopsis – Harold May is an American Jew and gifted tap dancer. While on tour in Europe, Harold and the rest of his troupe are scouted by a German attaché who leads the troupe to an exclusive performance for Hitler himself.