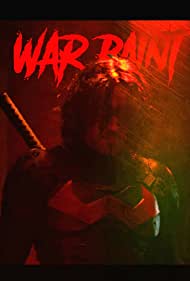 Synopsis – When a Hollywood action star is murdered, his identical twin takes on the likeness of his brother’s most famous character, striking fear into the hearts of his killers by seeming to return from the dead in his quest for revenge.