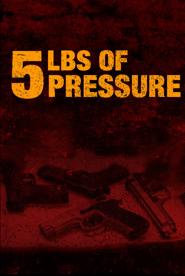 Synopsis – Trying to start over, Adam (Evans) searches for redemption as he returns to his old neighborhood to put to rest his demons while the brother of the man he killed seeks revenge.