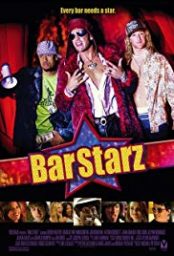 This wacky ensemble comedy presents the adventures of some seriously odd club denizens. Douglas is determined to make his best friend Barry Shlotzak a star. He enters Barry into a competition to be the Intern for the local Bar Starz: Donnie Pintron and crew. Barry must now complete a serious of tasks, like picking up chicks and dressing to impress, or he will be eliminated and thrown out of the V.I.P. forever.

Critic’s Comment:
Craig D. Lindsey, NewsObserver.com: “Starz is like a testosterone-charged version of Mean Girls. Starz is really a nerd-conquers-all flick, with Derek Waters’ mopey schmo trying to transform himself into a baby Pintron before he realizes he’s just fine the way he is. He even has a hot egghead chick (Jana Kramer) telling him so, while silently lusting after him, for most of the movie.

“I liked Jon Bernthal’s dedicated, enjoyably ridiculous performance as the full-of-himself Pintron; it’s like the dude did the whole role under the influence of ecstasy. And then, there’s the meta closing-credits epilogue, which is clever and funny.”

Original Music by Joseph LoDuca (won 14 Awards and 10 other nominations for Xena: The Warrior Princess, Jack of All Trades, Le Pacte des Loups, Hercules: The Legendary Journeys and Hercules and Xena-The Animated Movie: The Battle for Mount Olympus ).

Art Direction by Gary Warshaw (The Big Empty, production designer on The Babysitter)

Set Decoration by Erin Gould (Snakes on a Plane, What Love Is, In the Land of Women).

Director Quote:
Michael Pietrzak: “I can’t believe the cast we got! It’s like ‘American Pie,’ the first one. I’m really excited.”

My Space Site and Trailer 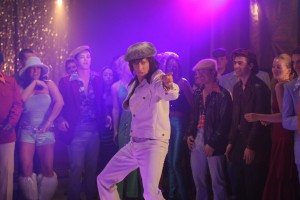 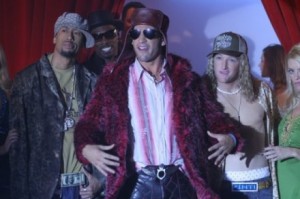 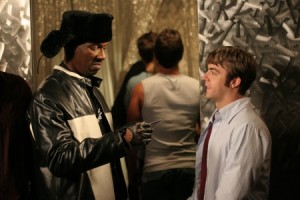 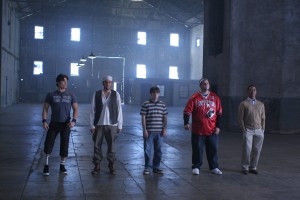 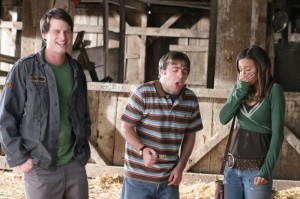 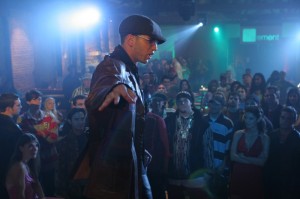 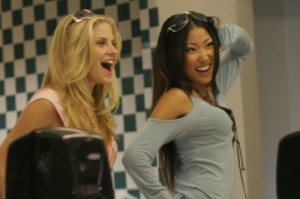 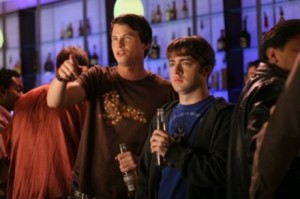 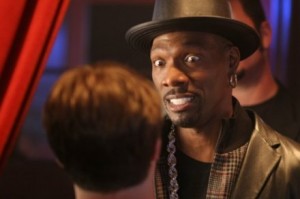 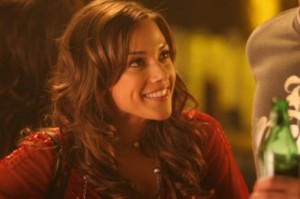 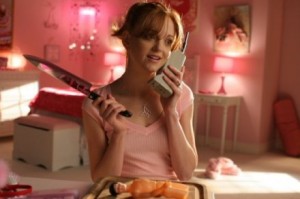 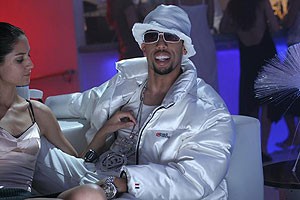 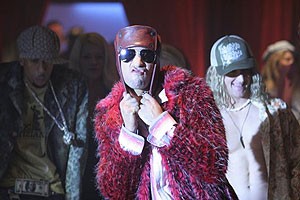 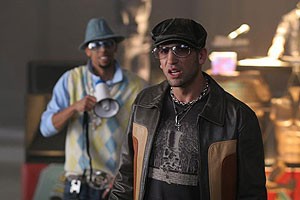