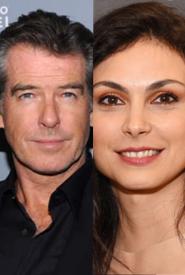 Synopsis – When his aging mob boss is whacked, Charlie Swift, a loyal friend and hired gun, will stop at nothing to bring down the new crew coming up that took him out. Based on the Edgar Award nominated crime novel, GUN MONKEYS.