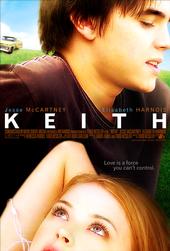 A romantic teen drama about a 17-year-old who thinks she’s got it all figured out until she falls for a guy who is determined to take her down a peg.

Release Date – 2007 BuzzFeed released its list of 45 hidden Netflix gems you should see, and 2007 teen romantic drama KEITH, on which Blue Rider was a lender, is included. Other must-see’s on the list are MISS FISHER’S MURDER MYSTERIES, THE PARADISE, DOC MARTIN, THE KILLING, THE HUNT and CALL THE MIDWIFE.

KEITH stars former teen heart-throb Jesse McCartney, Elizabeth Harnois (C.S.I.) and and Jennifer Grey (Golden Globe nomination for DIRTY DANCING). It tells of a teen queen who thinks she knows it all until she meets a new male student with a secret.

One wrote: “Funny. Emotional. Heartbreaking. One of those movies that leaves you with a frown in your face and teary eyes… I haven’t felt such an emotional connection to a movie since the Notebook. That says it all… I was NOT expecting such beauty and such depth from this movie… This is NOT a teen movie but a movie about teens in some of the most troubled aspects of life.. I just loved it and felt it all the way. Spectacular acting for the main protagonist.” Links: Internet Movie Database entry for Keith My Space Fan Site Hollywood Reporter article on how film got made Trailer Keith (Flash) trailer at four sites Article on MTV Set Visit Wikipedia article on Keith Star Interviews at MySpace MTV.com Article on KEITH Viewer Comments About KEITH 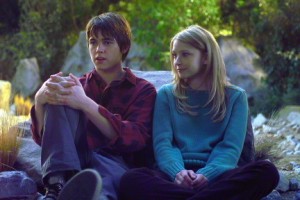 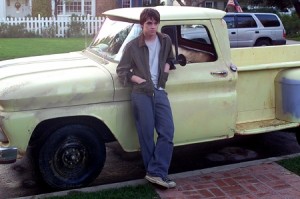 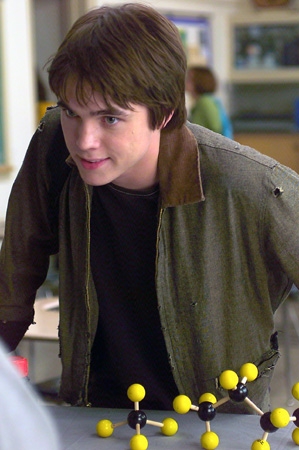 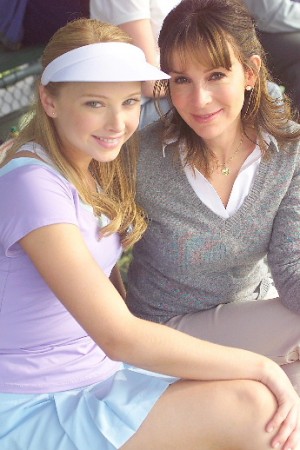 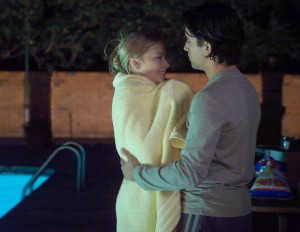 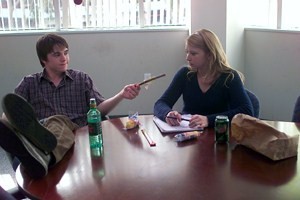 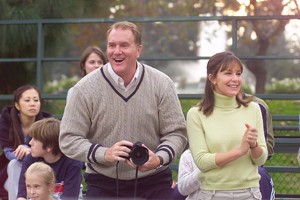 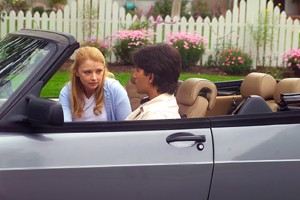 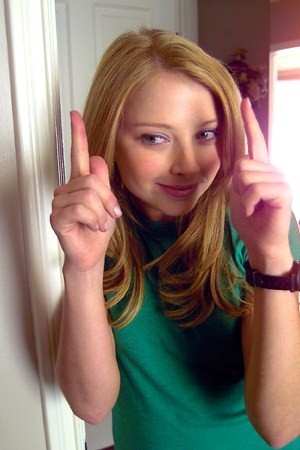 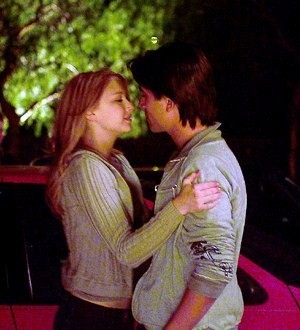 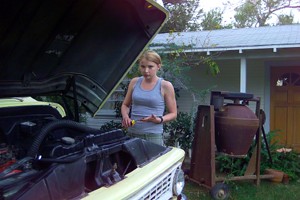 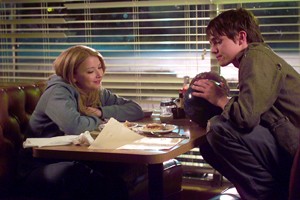 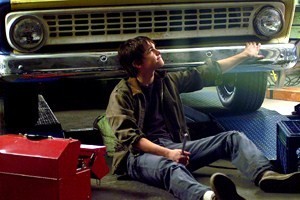 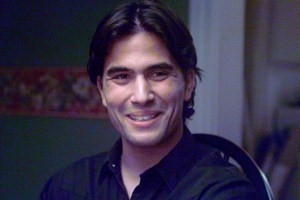 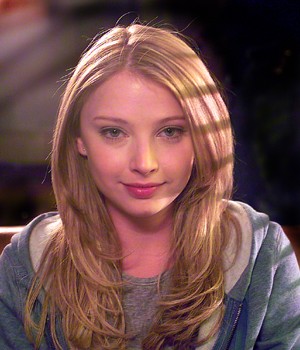 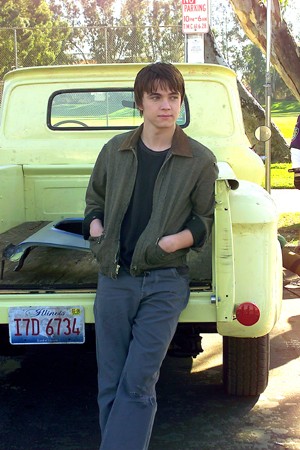 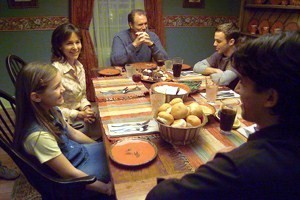 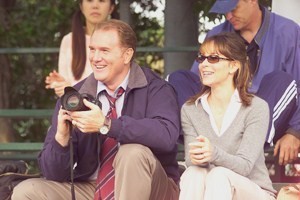 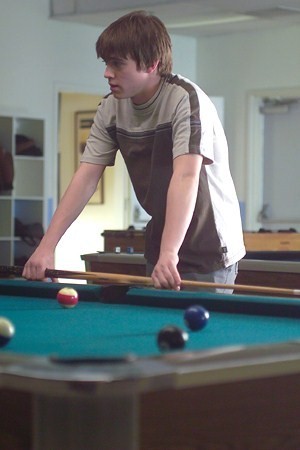 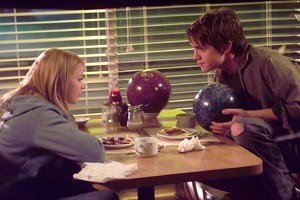 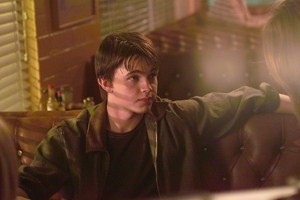 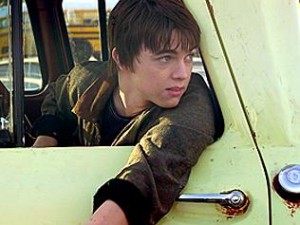 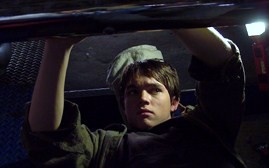