A 2006 rock concert by Nickelback at the Sturgis, South Dakota motorcycle rally.

Synopsis – This Nickelback concert film was shot in front of more than 35,000 screaming fans in Sturgis, South Dakota at “Rock N’ The Rally,” during 2006’s famous Sturgis Motorcycle Rally. The show was shot in High Definition with 18 cameras, runs 180 minutes and features all the band’s greatest hits, including: Figured You Out, Photograph and Remind Me.

In its first week out, the DVD ranked #44 among concert videos at Amazon UK. 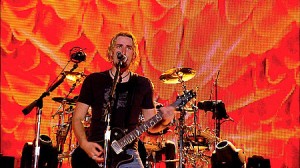 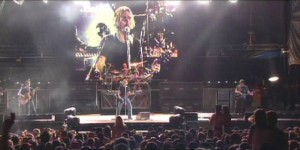 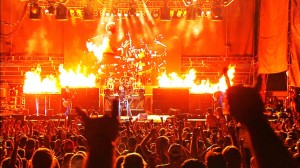 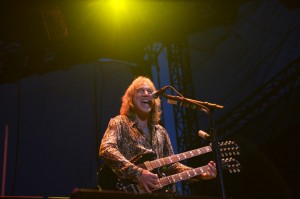 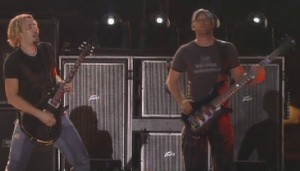 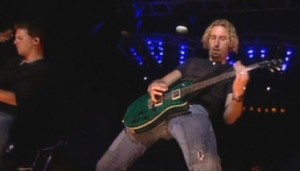