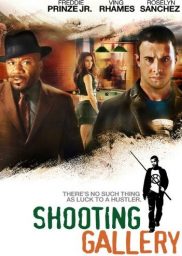 A street-smart pool player falls in with a pack of hustlers. As he rises in the underground circuit, he lands in the middle of a match between his boss and a crooked cop.

What Mortensen really wants is a tape in Carl’s possession that depicts the gory murder of his partner, and he’s willing to do anything to get it. Jericho wants no part of of the feud, but he’s pressured on both sides. 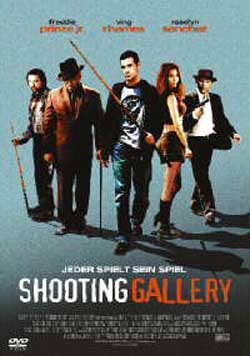