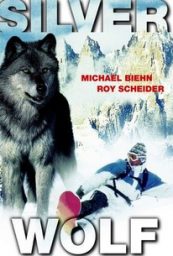 A boy seeks to protect an injured wolf from the vengeance of a powerful local rancher.

Synopsis – Combining the action and excitement of snowboarding and skijoring in the spectacular Canadian Rockies, this suspenseful yet heartwarming family adventure tells of young Jesse McLean (Shane Meier) and his love for an injured wolf.

After surviving a terrifying skiing accident which takes his father’s life, Jesse finds comfort and nurtures a bond of trust and love with a wolf whom he shelters from the dangers of the forest.

Now living at his Uncle Roy’s (Michael Biehn) cabin, Jesse tends to Silver’s wounds and tries to come to terms with his father’s death. Trouble arises, however, when the local ranching community learns about Silver. Jesse risks everything to protect his new friend from the vengeance of the town’s most prominent rancher, John Rockwell (Roy Scheider), who finally forces them to seek refuge in the very mountains where they first met. When the rancher pursues and discovers Jesse and Silver deep within the wilderness, Jesse is all that stands between the determined wolf-hunter and the life of his loyal friend. 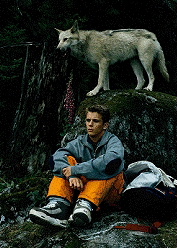 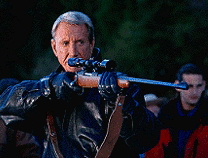 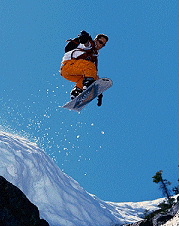