In this supernatural thriller, an FBI agent tracks a serial killer, aided by three of his would-be victims – all of whom have wildly different stories to tell. They go to a small town where no one tells the truth and nobody is safe.

Synopsis – Somewhere deep inside the Santa Fe desert there have been a number of horrific murders. Local police Captain Billings (Michael Ironside) and officers Degrasso and Wright have apprehended three witnesses: oficer Jack Bennet, one of their own, tough, but affected by recent events; Bobby, young, high on cocaine; and eight-year-old Stephanie (Ryan Simpkins), who has just witnessed her family be brutally murdered by two figures dressed in jumpsuits, gloves, boots, and latex masks. As the witnesses tell their stories one by one to the FBI agents, who have now taken over the case, the murderous events unravel. It becomes clear, however, that little Stephanie knows something more. And then three more bodies are discovered.

Trailers at 10 Sites (Flash and Quicktime) 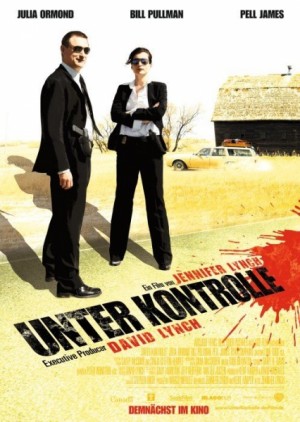 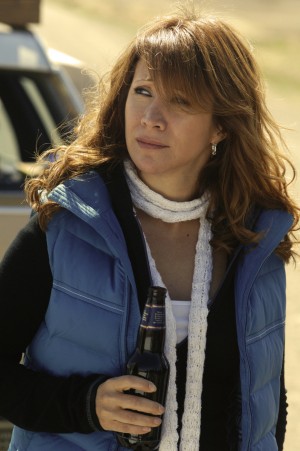 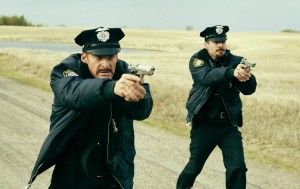 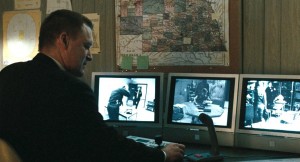 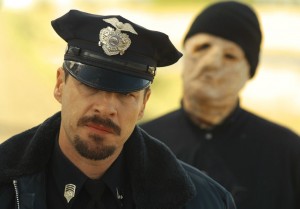 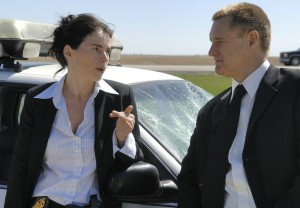 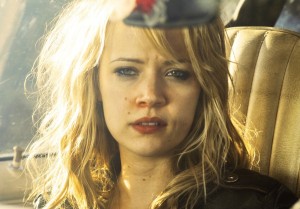 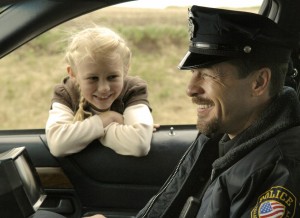 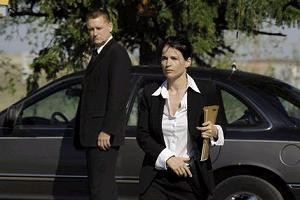 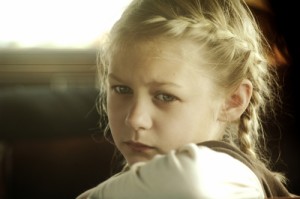 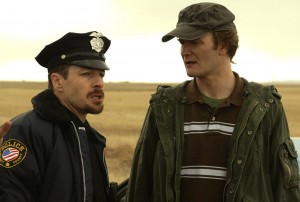