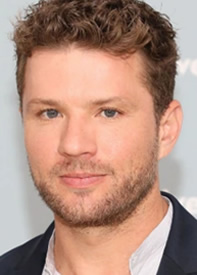 Synopsis – The project follows Miller, an expert locksmith fresh out of prison after a job gone bad. Back home, he tries to work his way back into the life of his daughter and his ex-girlfriend, Beth, who is now a police detective. Determined to make a clean start, he is forced to use the only skills he has as a gifted locksmith. But things soon get complicated after an unexpected kidnapping.

Writer(s) – John Glosser, Joe Russo and Chris LaMont, and Ben Kabialis, based on an original story by Blair Kroeber.