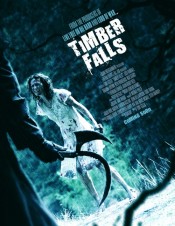 A weekend of camping in the mountains becomes an excursion into hell for a young couple, who become pawns in a grotesque plot hatched by deranged locals.

Synopsis – City couple Mike and Sheryl hike the Timber Falls trail in West Virginia, which is recommended to them by two mysterious strangers. Early the second morning she is abducted by a strange figure, while swimming in the lake, leaving only her necklace. Searching for her, Mike is caught in a bear trap and passes out.

Turns out, they’ve both been captured by Ida and park ranger Clyde–a deranged, religiously fanatical childless couple who want them to produce a child, which they will keep–killing Mike and Sheryl. The city couple resists, and are tortured. Then things get really creepy and violent. 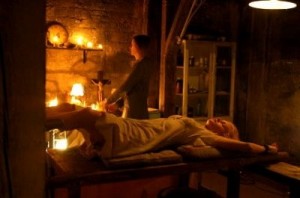 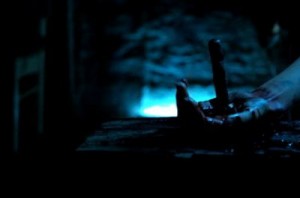 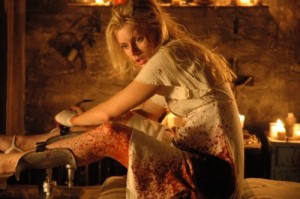 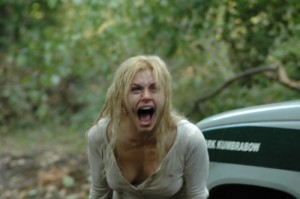 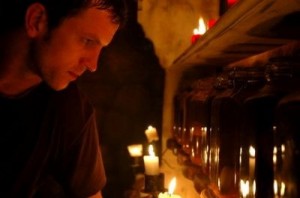 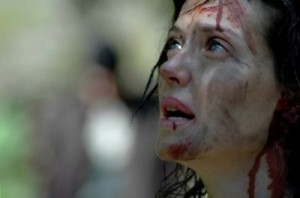 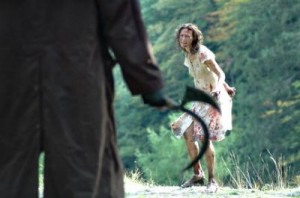 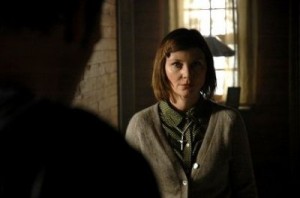 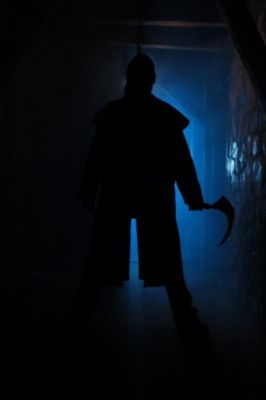 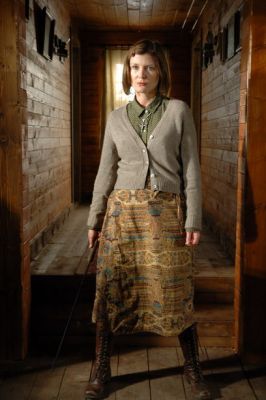