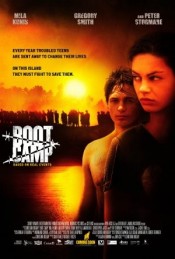 A group of at-risk teens is sent to a what they think is a rehabilitation program on Fiji, but which is really a prison-like camp where they are abused and brainwashed.

Synopsis – A group of troubled teens are sent to a rehabilitation program housed in a remote camp on the island of Fiji. What their parents believe is a state-of-the-art, deluxe institution in a beautiful natural environment turns out to be a prison-like boot camp where they are abused and brainwashed.

Critics’ Quotes
“At times sincerely unsettling, Boot Camp turns out to be a surprisingly intelligent and thought provoking picture. It mixes the more horrific elements with some intelligent dramatic scripting and strong performances and uses its locations very effectively. It all comes together and works quite well.”
–Ian Jane, DVD Talk

“I came into Boot Camp with lowered expectations. It seemed to be just another teen exploitation drama, after all. Surprisingly, the content rose above the marketing and, in avoiding the black-and-white didacticism of most films that depict wronged teens struggling against mindless authority, there is actually a lot of substance here, with points made for each side. Now available on DVD, it would actually be a good family viewing choice. Intelligent enough for the parents, but focused enough on the kids for a teen audience, it’s an entertaining and thought-provoking ninety-nine minutes that might just get parents and kids talking to each other, in an intelligent manner, about the age old ‘Us vs. Them’ attitude that is an inevitable result of reproduction.”
–Jon Bastian, Filmmonthly.com

Awards and People
Director/producer/cinematographer: Christian Duguay (7 awards and 7 nominations [including 3 Emmy noms] for works including Coco Chanel, Hitler: The Rise of Evil, Joan of Arc, Human Trafficking and Lies My Mother Told Me).

Composer: Normand Corbeil (7 wins and 10 noms for works such as Heavy Rain, Human Trafficking, Cheech and The Art of War). 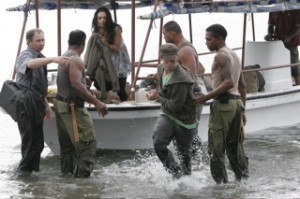 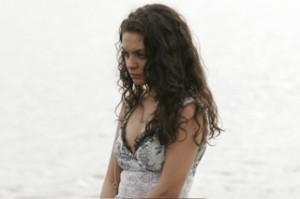 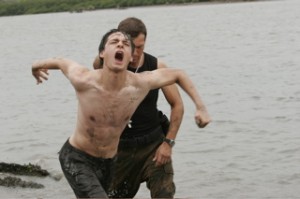 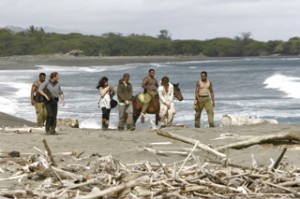 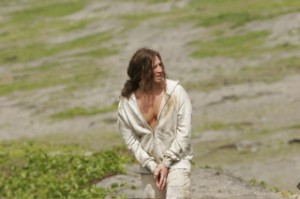 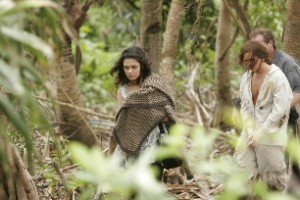 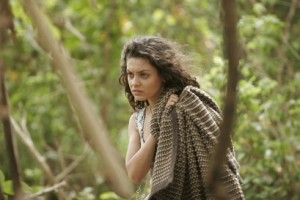 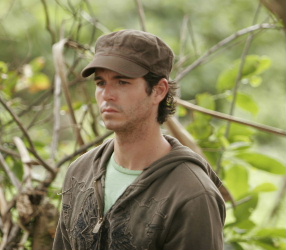 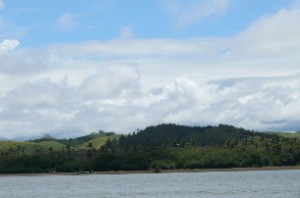 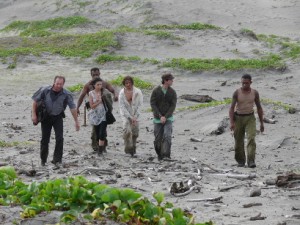 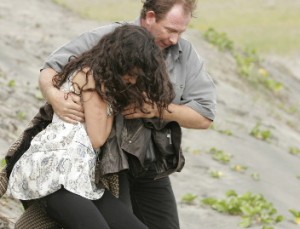 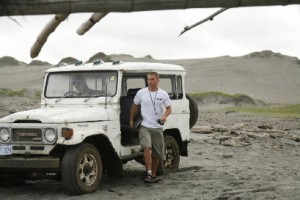 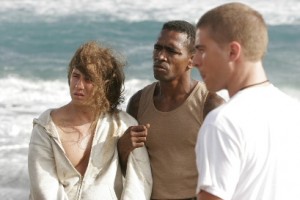 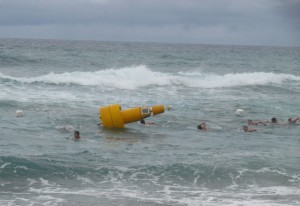 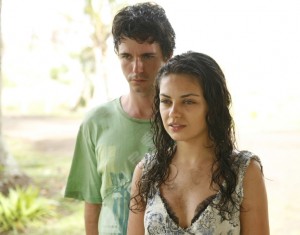 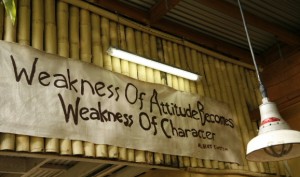 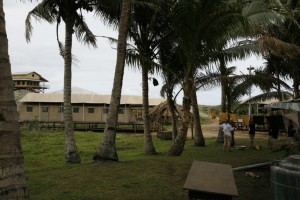 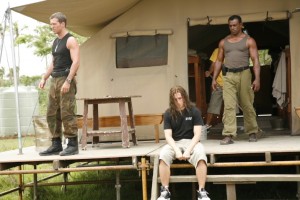 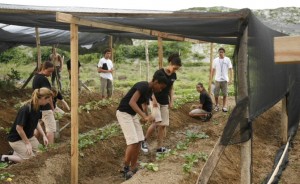 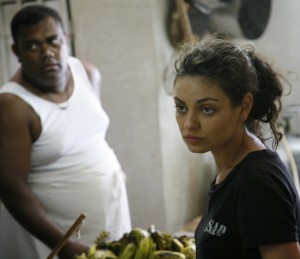 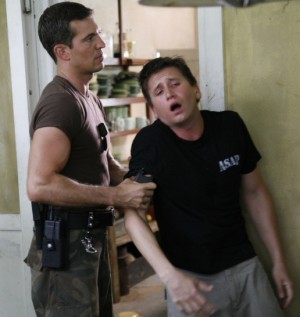 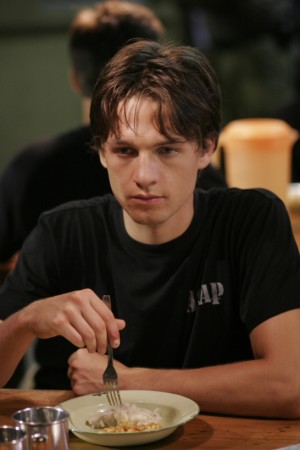 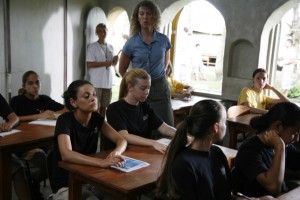 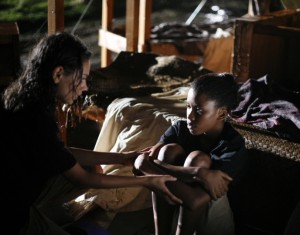 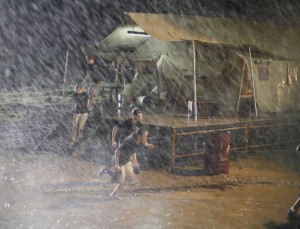 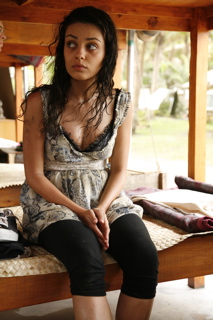 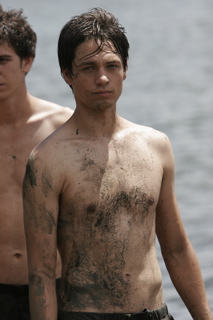 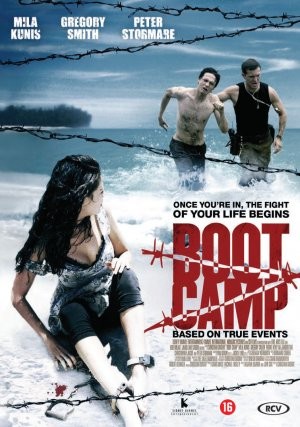