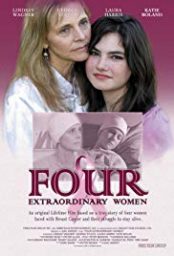 A man named John comes into contact with four breast cancer sufferers: his mother, his childhood nanny, his sister and his wife.

Synopsis – John’s mother was diagnosed, then his nanny. After that, his sister. And finally, his wife. This is the unbelievable (and unbelievably poignant) tale, inspired by actual events, of four courageous women who battled breast cancer–and about the man who loved them all.

Major Cast and Crew Awards and Credits:
Directed by Gail Harvey (winner of the 2006 Canadian Best Television Movie award for Terry; she directed 15 TV or cinema movies, including Striking Poses, Cold Sweat, Paradise Falls, Metropia and This is Wonderland; she has worked on 57 other films and TV projects, including Murder at 1600, Suspect, Clan of the Cave Bear, The Safety of Objects and Dash and Lilly.

Original Music by Peter Allen (won 2003 Leo Award for Flower & Garnet; nominated for seven other major Canadian awards for The Score, Casanova at Fifty, 11:11, A Twist of Faith and The Barber; also scored Ripper, Cyborg 2, Shock to the System, Hell Mountain, Breaking Ranks and 51 other movies and TV projects).

Cinematography by Peter Benison (won two Canadian Society of Cinematographers Awards for Whispers and Captain Power: The Beginning; six other top Canadian award noms for Thunder Point, Bullet to Beijing, Rapture, Street Legal, The Dance Goes On and Captain Power and the Soldiers of the Future; also shot Home Alone 4, Meatballs III: Summer Job, The Twilight Zone, My Secret Identity, A Broken Life and 51 other movies and TV projects).

Production Design by Renee Read (Lesser Evil, Not My Life, His and Her Christmas, L’Oiseau Mort, I Know What I Saw, Ogre).

Costume Design by Farnaz Khaki-Sadigh (Canes, Smokejumpers, The Haunting of Sorority Row, Not My Life). 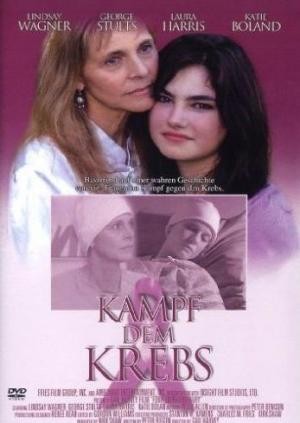 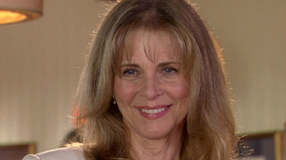