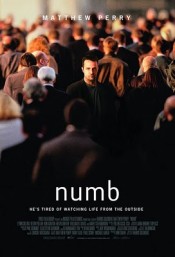 A writer suffering myriad psychological ills tries to straighten himself out and win back the girl he loves.

Synopsis – Matthew Perry plays a screenwriter who never writes and who suffers from a basketfull of psychological problems, including obsessive compulsion, kleptomania and acute depersonalization disorder: a condition so alienating that it makes the chronically depressed look perky. Due to this malady, he feels disconnected from his own body and everything around him.

When he falls for a terrific girl, he puts himself through every single therapy in the book in order to win her love. But his inability to cover up his constant stealing puts their relationship in jeopardy. He goes to see another in a long line of psychiatrists, and she seems to be helping him–but she seduces him instead, and them becomes obsessed with him.

Desperate to get his woman back, he self medicates with marijuana–to no avail. Jailed for stealing sneakers, he meets a homeless guy inside and has an epiphany–which gives him the idea for a successful movie pitch–landing him a dream job with George Lucas. He begins giving to others, and his depersonalization disorder ends, enhancing his chances of winning back the girl. 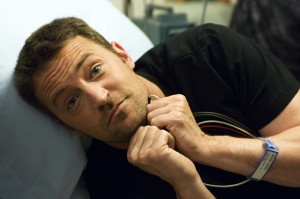 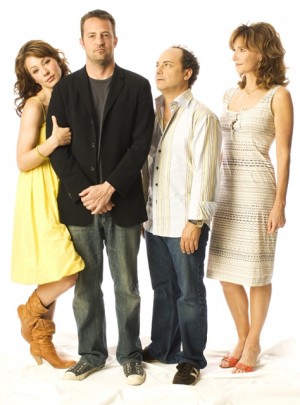 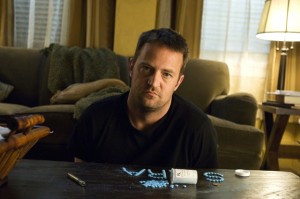 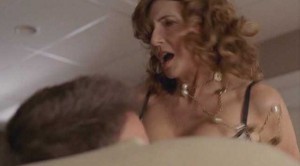 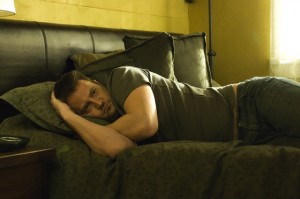 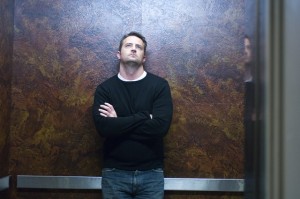 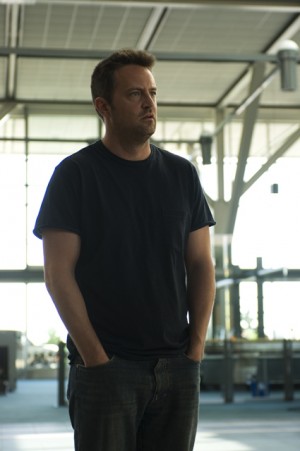 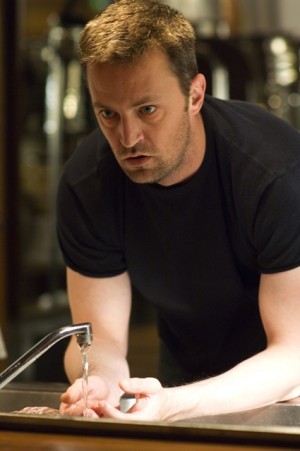 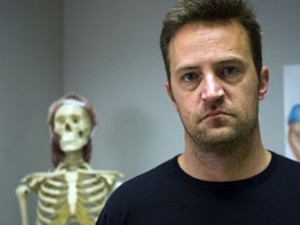 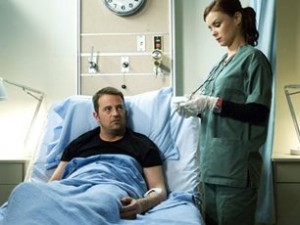 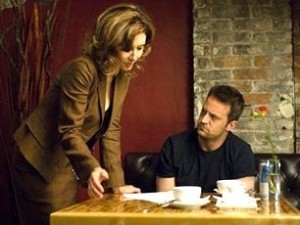 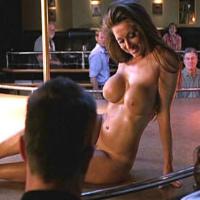 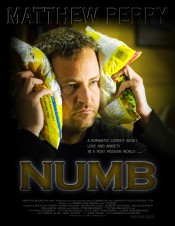