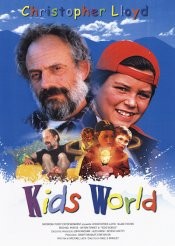 Beleaguered by adult-imposed rules, a 12-year-old boy casts a spell to make all grownups disappear. Everything is great until his teenage friends begin to disappear too.

Synopsis – A 12-year-old boy whose parents don’t understand and whose teenage brother is constantly getting him in trouble is in love with the 12-year-old girl across the street, who is dating the local bully. One afternoon, while being chased by the bully, our protagonist falls into a sinkhole, which happens to be in an ancient Indian burial ground. There he finds a witch doctor’s Wishing Glass. When Ryan Mitchell discovers the Wishing Glass, he wishes that all the teenagers and parents would disappear. Soon it’s “Kids World,” with nobody over the age of 12 anywhere. 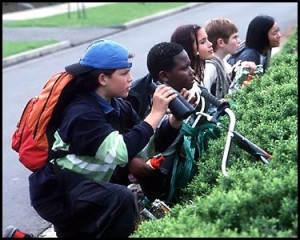 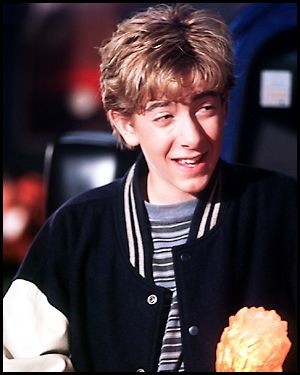 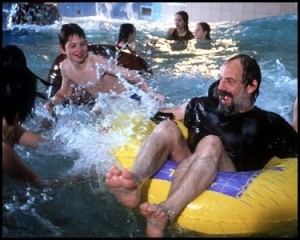