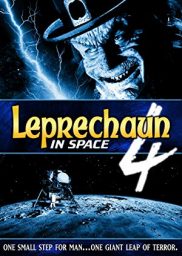 A platoon of earth marines seeks to rescue a princess on an alient planet from an evil leprechaun who seeks to rule the universe.

Synopsis – In this fourth installment of the classic Leprechaun horror series, a power-hungry Leprechaun on a distant planet holds a beautiful alien princess hostage in order to marry her for her royal title. With her title and his beloved gold, he’ll be able to rule the universe. While making his maniacal plans, he doesn’t count on an invading platoon of marines from Earth seeking to save the princess and foil his plans. An accomplished trickster, the Leprechaun stows himself away on the orbiting spaceship and wreaks havoc on the crew in an attempt to recapture his bride.

Review of Leprechaun 4: In Space at X-entertainment.com

Director’s blog discussion of Leprechaun 3 and 4 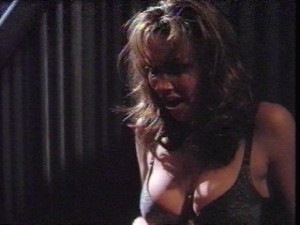 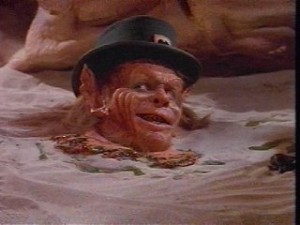 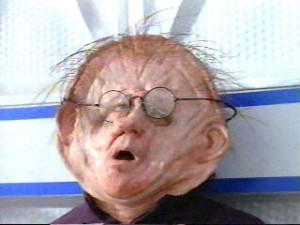 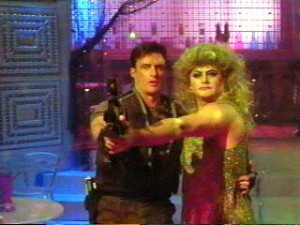 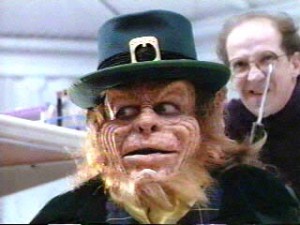 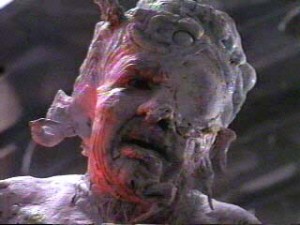 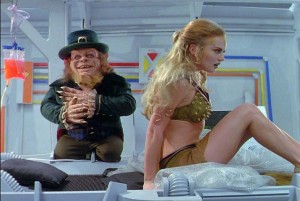 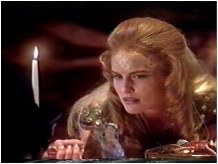 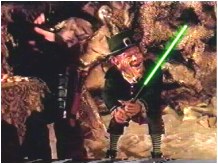 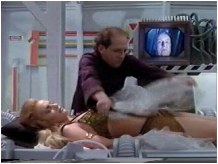 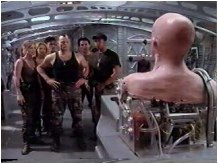 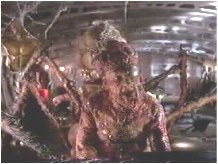 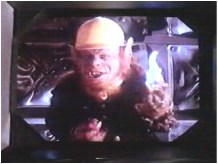