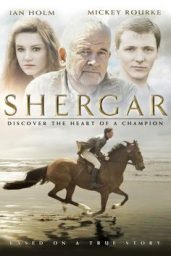 After Ireland’s greatest racehorse is kidnapped by by Irish separatists, a teenage runaway finds him, disguises him and tries to keep him away from those who mean to kill him.

Synopsis – Kevin Doherty (Tom Walsh), the orphaned son of a jockey who dreams of emulating his father, finds himself in the middle of a political plot to kidnap and kill Ireland’s greatest racehorse, which is worth $18 million. Driven terrorist Gavin O’Rourke (Mickey Rourke) and his second-in-command Dermot Concannon (Andrew Connolly) steal Shergar away to a remote farm owned by Eammon Garritty (David Warner), where teenage runaway Kevin is hiding. Though initially elated at being charged with the horse’s keep, Kevin is horrified when he hears of Shergar’s impending execution, and he races the horse to freedom. Only one step ahead of the unrelenting kidnappers and the authorities, Kevin alters Shergar’s appearance.

While on the run, Kevin meets traveling poet and horseman Joe Maguire (Ian Holm) and his beautiful, free-spirited granddaughter, Kate (Laura Murphy). The kindness they show Kevin allows him to experience love and family for the first time.

The chase gains momentum when Shergar’s disguise washes away, forcing Kevin to flee and leave his new friends behind. As Kevin races Shergar toward the Cliffs of Mohar, with the terrorists in hot pursuit, he faces the decision of a lifetime. Shot on location in Ireland amidst striking scenery. 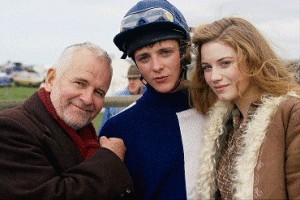 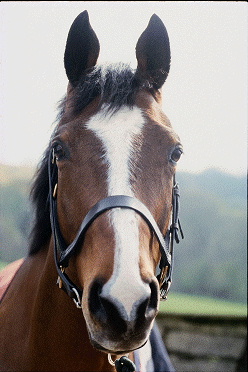 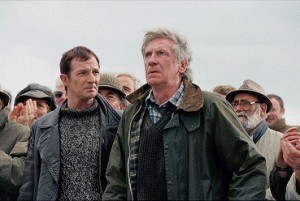 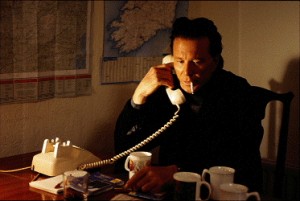