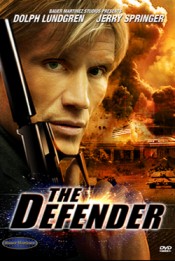 An NSA agent (Dolph Lundgren) seeks to protect the President (Jerry Springer) from terrorists when he attends a meeting in Rumania.

Synopsis – The President of the United States (Jerry Springer) and his allies are trying to push through Congress a plan for world peace, but it’s meeting with a lot of opposition and drastic measures will be required to make it work.

Unbeknownst to the general public, the President has planned for the National Security Advisor to make a secret trip to Rumania where he’ll meet a man who is in deep with the terrorists. A Gulf War veteran named Lance Rockford (Dolph Lundgren) and some secret agents will accompanying him on the trip.

The Americans arrive and are attacked by a group of militants. Lance fights to get himself and the National Security Advisor out alive and hope the President can get them safely back to the US. 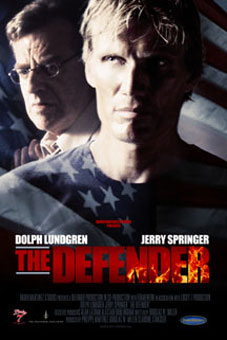 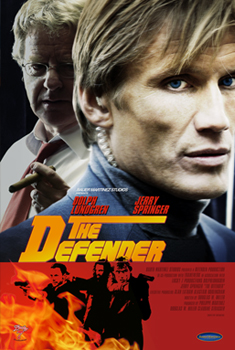