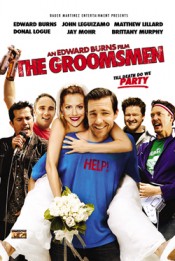 This highly praised film follows the comic misunderstandings and adventures of a groom-to-be and his four attendants as they wrestle with issues related to friendship, fatherhood and maturity–a week before the big day.

Synopsis – Four thirtyish groomsmen, who grew up together in a close-knit suburban Long Island neighborhood, hang out for a few days with the imminent groom-to-be, Paulie (Edward Burns). Paulie’s big brother Jimbo (Donal Logue), who has been yelling at his wife and frequenting strip bars, harbors some reproductive fears. T.C. (John Leguizamo) is secretly gay and hasn’t told his friends yet. Paulie’s cousin Mike (Jay Mohr), who lives with his father, is compulsively driven to win his ex-girlfriend back so he can start the family he dreams of–but she wants no part of him. Des (Matthew Lillard) is so fulfilled and grounded by proud fatherhood that his obsession with reviving the high school rock band seems innocuous. 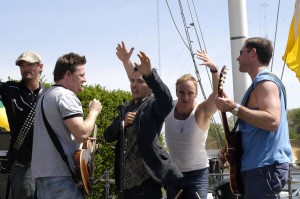 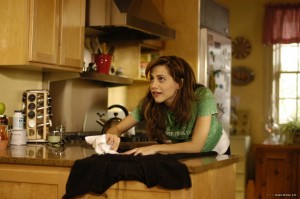 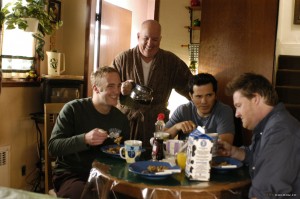 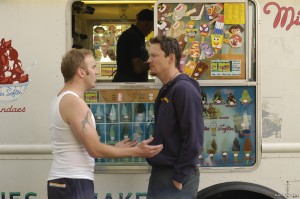 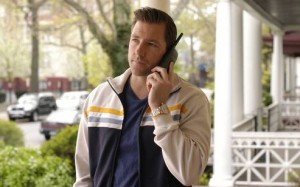 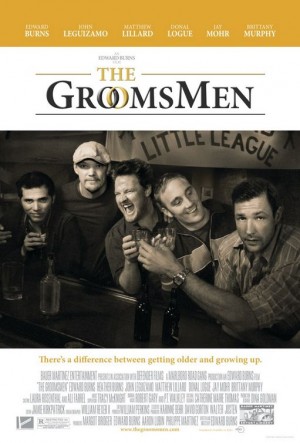 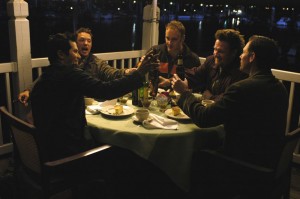