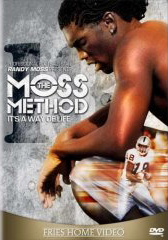 Synopsis – Randy Moss, star wide receiver for the New England Patriots, shares his fitness methods, pass-catching techniques and philosophies on athletics in a candid, instructional way. Football fans and fitness hounds will want to see this motivational program from one of the most recognized and respected players in the NFL.

Blue Rider co-founder Walter Josten produced this documentary with his 23-year-old son Patrick Josten, who was a four-year college QB at Chapman U. and who then signed to play for the B.C. Lions team of the Canadian Football League. Patrick worked out with Randy Moss for two summers, and this 45-minute instructional and inspirational film arose from that association.

Links:
Information on the DVD, including prices 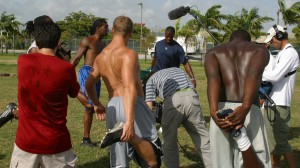 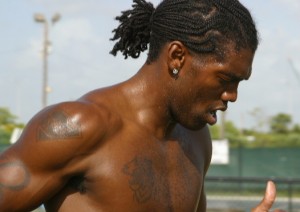 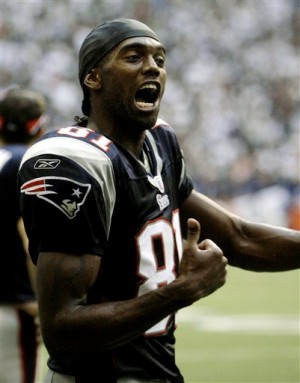 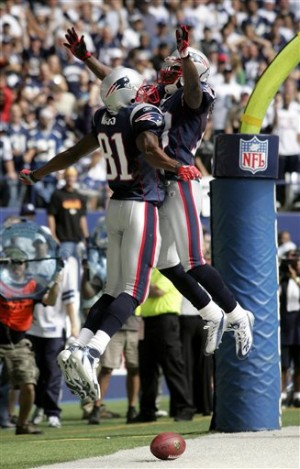 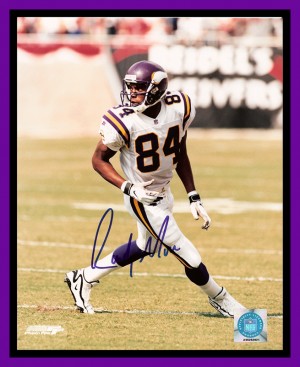 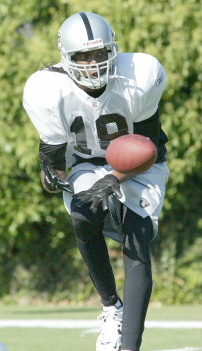