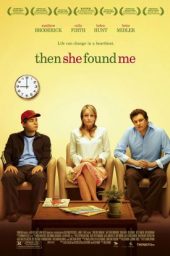 A teacher hits a mid-life crisis when, in quick succession, her husband leaves, her adoptive mother dies and her real one, an eccentric talk show host, materializes and turns her life upside down, as Hunt begins a courtship with the father of one of her students. 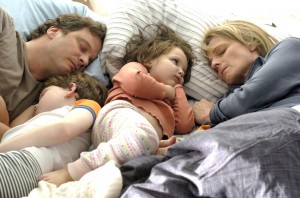 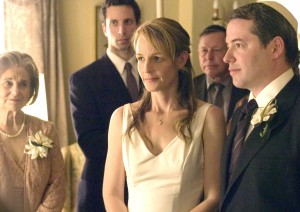 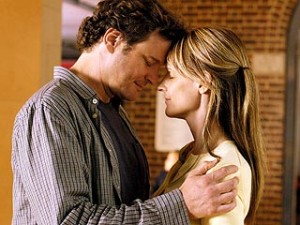 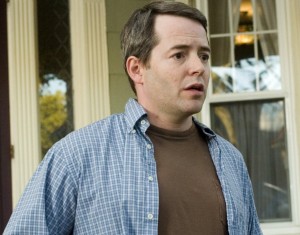 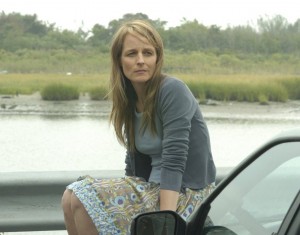 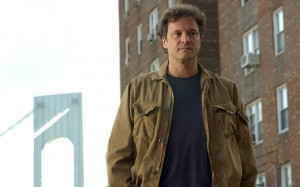 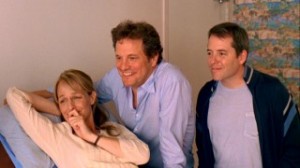