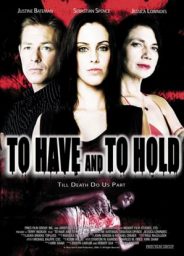 A spurned mistress seeks revenge on the married man who dumped her.

Synopsis – Unfaithful husband has gotten himself mixed up with a bad girl named Lisa. After their scandalous affair, Tom kicks Lisa to the curb and she vows to get revenge. Her plan spirals out of control and someone winds up dead. 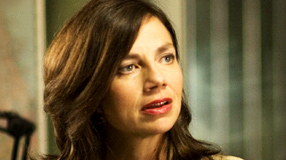