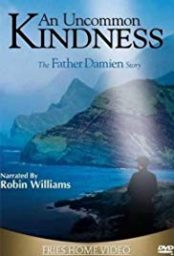 Synopsis – Narrated by Robin Williams, this compelling DVD biography chronicles the life of renowned humanitarian Father Damien De Veuster. Accompanied by the music of Keola Beamer, the film examines the journey from his childhood in Belgium to his legendary missionary work. Transported to the quarantined Hawaiian island of Molokai in 1883, Father Damien dedicated the rest of his life to the sufferers of Hansen’s disease (leprosy), the most feared malady of the time. 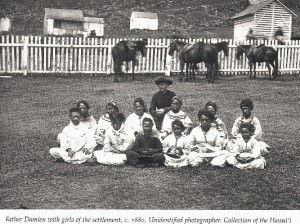 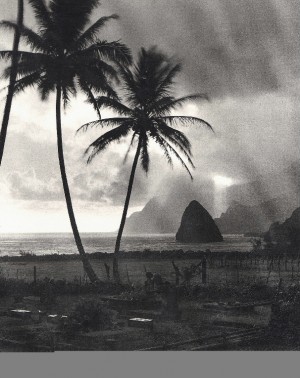 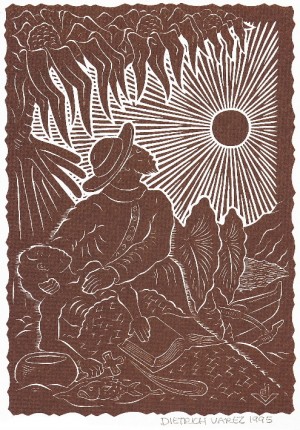 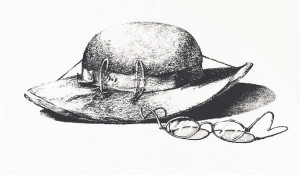