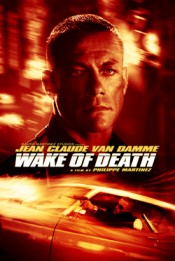 After his wife is brutally murdered, an ex-mobster wages war against the Chinese triad and becomes the protector of the adopted daughter of the triad’s kingpin.

Synopsis – Jean-Claude Van Damme is Marseille ex-gangster Ben Archer who now lives in L.A. and who has gone straight, so he can spend more time with his family. His wife Cynthia (Lisa King) is an INS agent who specializes in stopping illegal Chinese immigrants. She foolishly brings home troubled Chinese immigrant girl Kim (Valerie Tian), learning too late that she is on the run from her murderous Triad leader dad Sun Quan (Simon Yam) who promptly kills all in sight, including Cynthia. Ben, aided by two of his former gang members, wreaks bloody revenge on the whole Triad. 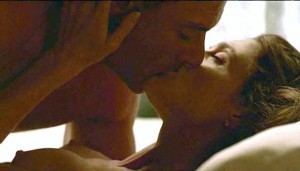