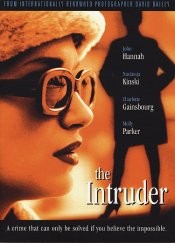 Synopsis – A convenience supermarket’s night shift crew spends its last evening of employment marking down the store goods in anticipation of the impending closure of the store. As the shift begins, an intruder comes calling: the ex-boyfriend of one of the young workers, fresh out of jail, looking to rekindle his old relationship but doomed to frustration. Irate with the cold response, the ex-jailbird gets angry and several members of the night crew eject him from the store.

As the night progresses, one by one the hapless staffers get brutally murdered. Who is to blame for the violent murders? Is it the peeved rebuffed boyfriend or is their an insane killer on the loose? 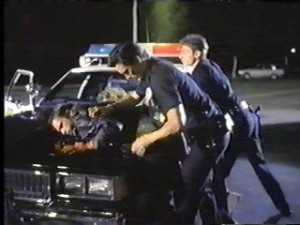 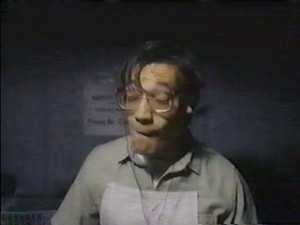 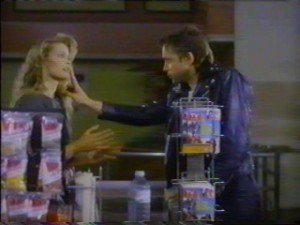 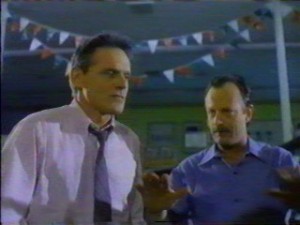 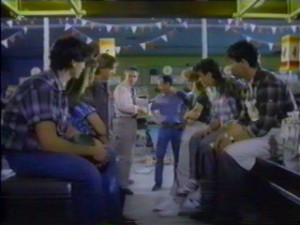 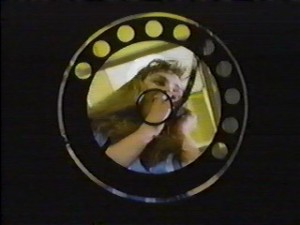 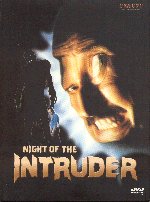