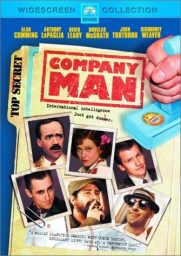 A high school teacher in the 1960s becomes an international spy and is involved in a plot to overthrow Fidel Castro.

The agent tries various outrageous ways to assassinate Castro (some of which are similar to techniques the CIA actually tried). His bumbling leads to the Bay of Pigs invasion. 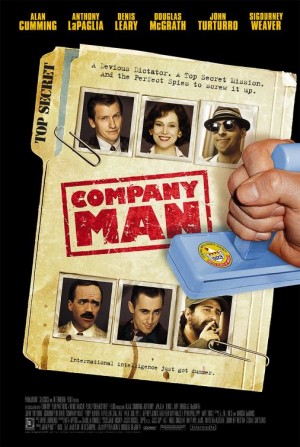