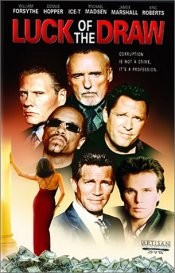 A former criminal tries to set himself on the straight and narrow until he happens upon a set of bootleg printing plates for $100 bills and finds himself a wanted man by both sides of the law.

Synopsis – Jack Sweeney is fresh out of prison and having trouble finding a job. Mob boss Giani Ponti (Dennis Hopper) desires a pair of extremely valuable counterfeit plates, and he commissions his henchmen to raid a Frenchman’s limousine and grab them. When the cops arrive, chaos ensues, and Sweeney finds the plates at his feet. Sweeney decides to sell the plates, but that leads to bloody consequences.

Links:
Internet Database entry for Luck of the Draw 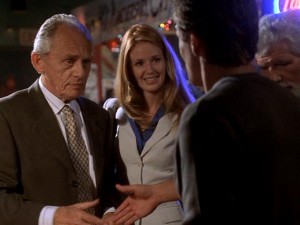 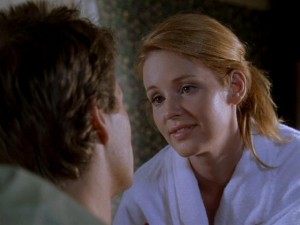