An FBI agent infiltrates a terrorist group, posing as a rookie assassin.

Synopsis – In this action thriller an FBI agent (Brennan Elliott) fakes his own death so he can infiltrate and dismantle the terrorist cadre Division 5. He resurfaces as a rookie assassin eager to study under Division 5’s master marksman/assassin (Michael Dudikov). However, once he realizes the true agenda behind his mission, he must survive long enough to expose the truth. 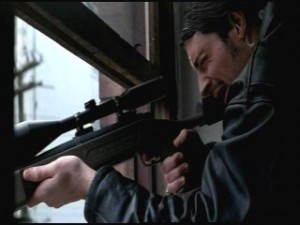 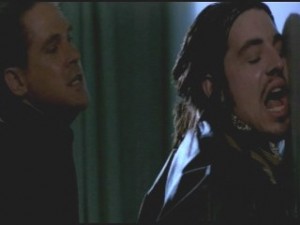 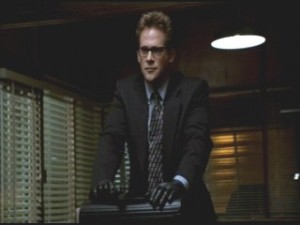 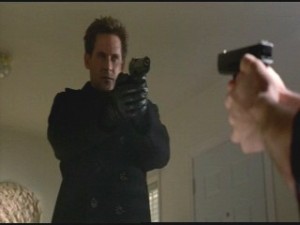 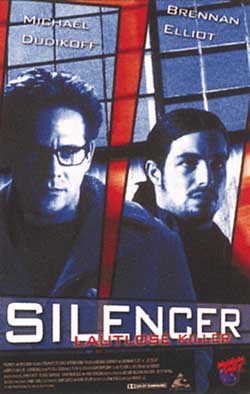