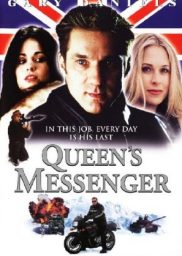 A British secret service captain seeks to deliver a secret communication to the British Ambassador in Kazakhstan, but a rebel force plans to stop him.

Synopsis – By order of the British Secret Service, Captain Strong is given the dangerous assignment of delivering a delicate secret communication to the British Ambassador in Kazakhstan. As the senior officer for the elite Queen’s Messenger corps, Captain Strong must pledge to protect his diplomatic cargo with his life from the leader of a rebel force that wants to seize control of the region’s oil. Strong, the Ambassador and a female U.S. journalist are captured by the rebels and must find a way to escape. 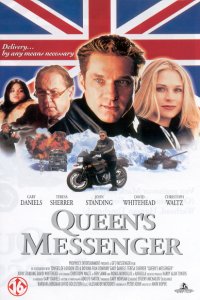