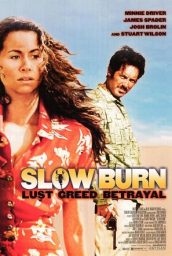 Two escapted criminals compete with a woman in a treacherous quest to find her grandmother’s buried jewels in a hot, dusty desert.

Synopsis – Greed, lust and violence ensue in this psychological thriller which casts Minnie Driver as a young woman whose search for treasure is not only complicated by the hostile forces of the Mexican desert, but by the appearance of three men.

Frank (Stuart Wilson) serves as Trina’s (Minnie Driver) first obstacle, as he tries to discourage her obsessive quest to recover her late grandmother’s jewels. Ignoring Frank’s advice, Trina journeys deeper into the unforgiving desert, only to realize that someone has beaten her to the diamonds. She soon learns that the gems are now in the hands of two escaped convicts; the conniving psychopath, Marcus (James Spader) and the gentler, brooding Duster (Josh Brolin). They are intent on reaching the U.S. border with their newly-found loot. Fighting each other and the harsh terrain in which they’re trapped, the determined woman, the embittered ex-con and his faithful follower are involuntarily bound together for their survival.

As she struggles against the increasing demands of the environment, Trina becomes torn between her insatiable desire to recover the diamonds and her growing attraction to one of the men. When Frank reappears, he brings with him a horrible truth matched only by the tempestuous forces of the desert itself. Soon, the psycho-sexual battle between Trina, her enigmatic mentor, and the two convicts produces a storm to rival the turbulence of the unrelenting desert, from which only one will emerge. 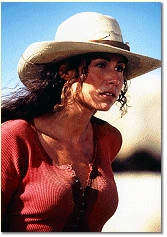 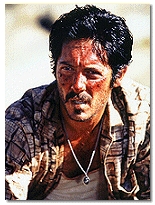 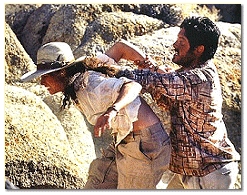 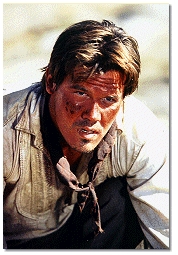