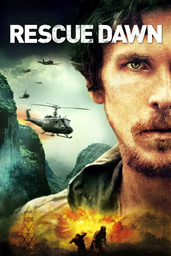 Dieter Dengler is shot down during the Vietnam war and faces many grave obstacles in the jungles of Laos and Vietnam and is tortured by his captors. He cleverly plots to escape alive.

Synopsis – This gripping action drama tells the real-life story of U.S. fighter pilot Dieter Dengler, a German-American shot down and captured in Vietnam and Laos during the Vietnam War. Dengler (Christian Bale) organizes a death-defying escape for a small band of POWs, including Duane Martin (Steve Zahn).

Critics’ Quotes
The movie is an exciting stealth weapon on many levels. It is, for starters, an amazing story, all the more so for being true: how the pilot was captured and tortured, how he rallied other American and Thai POWs to escape with him (trained as a locksmith, he fashioned a pick to unshackle them), and how, with his last ounce of strength (he gnawed on dead snake for sustenance) he flagged down his Air Force rescuers, who at first thought he might be Vietcong.
But just as exciting, maybe even more so, for those who love the medium and, especially, the uplift of the great-escape genre — Rescue Dawn is a triumphant Werner Herzog movie. It’s a mature distillation, really, of what the director does at his best, clearing the path of any unnecessary decoration to let excellent actors reenact incredible maneuvers real men once really did. Besides, nobody stalks the wild like the man who made Fitzcarraldo, a naturalist who respects the jungle as a snarl of life and death in which God and the Devil seem to share landscaping credit.
It’s no news that Bale is an actor who thrives on the Outward Bound school of character preparation; mastering the technicalities of privation are simple as pie (or a starvation diet of no pie) for the star of Batman Begins and The Machinist. Bale’s surprise in Rescue Dawn is the lightness of being – the modest, good-natured grace – that he locates in Dengler even under the most agonizing conditions. I’ve never seen the actor look more at home with his own taut charisma, or put his sinewy physicality to more rewarding use.
Nor has anyone ever seen Steve Zahn quite like this – frightened, despairing, and complexly adult as fellow prisoner Duane Martin, a U.S. helicopter pilot whose pessimistic plan, before meeting Dengler, was to wait for rescue he never really thought would come. The sweet-faced, shambling actor from That Thing You Do! and Sahara is a revelation as a man afraid to hope. As Martin comes to trust Dengler’s plan, Zahn and Bale enact an enthralling masculine duet. Out of a harrowing story set in a foreign thicket, Herzog has found American beauty.
–Lisa Schwarzbaum, Entertainment Weekly
But with the rigor and shrewd eye for detail that has characterized his best fiction and nonfiction films (which include “Aguirre: The Wrath of God,” “Fitzcarraldo” and the more recent “Grizzly Man”), Herzog has turned something of a hat trick with “Rescue Dawn,” making a classic wartime thriller on a par with “Stalag 17” and “The Great Escape,” while keeping intact the tics and idiosyncrasies of Dengler’s sometimes confounding character.
At one point someone asks Dengler whether it was a belief in God and country that got him through his ordeal, and he responds, ‘I believe I need a steak.’ Such is the tenacious, unsentimental spirit that animates “Rescue Dawn,” making it an instant classic of its genre. That such a masterful depiction of courage, sacrifice and can-do spirit has been created by a German art film director known for considerably darker visions is an irony Herzog no doubt finds delicious.
–Ann Hornaday, Washington Post
Awards and People
Writer/director: Werner Herzog (52 major awards and 50 nominations for 36 separate films including Fitzcarraldo, Woyzeck, Grizzly Man, Encounters at the End of the World and Into The Abyss.
Actors: Christian Bale (66 wins plus 82 noms for such works as The Fighter [won Oscar], American Hustle, The Big Short, The Dark Knight, The Machinist and 3:10 to Yuma), Steve Zahn ( two wins and eight noms for Forces of Nature, That Thing You Do, Dallas Buyers Club Captain Fantastic and Happy, Texas) and Jeremy Davies (three wins and nine noms for works such asJustified, Lost, Spanking the Monkey and Saving Private Ryan).
Executive producers:Freddy Braidy, Michael Dounaev, Gerald Green, Kami Naghdi, Nick Raslan (won International Documentary award for On Death Row), Jimmy de Brabant and Elie Samaha.
Producers and associate producers: Elton Brand (p), Harry Knapp (p), Steve Marlton (p) Walter Josten (a; won Emmy for The Incredible Mrs. Ritchie), Robyn Klein (a), Jeff Joffray (a) and Adam W. Rosen (a).
Cinematography by Peter Zeitlinger (fve wins and five more noms for works such as Cave of Forgotten Dreams, Encounters at the End of the World, Hated and The Bad Lieutenant: Port of Call – New Orleans).
Composer: Klaus Badelt (four wins plus nine noms for such works as Pirates of the Caribbean: The Curse of the Black Pearl, Constantine and Gladiator.
Editor: Joe Bini (won Emmy and Sundance award for Roman Polanski: Wanted and Desired and six noms for that film, Manhunt: The Inside Story of the Hunt for Bin Ladin, We Need to Talk About Kevin, Cave of Forgotten Dreams and Grizzly Man). 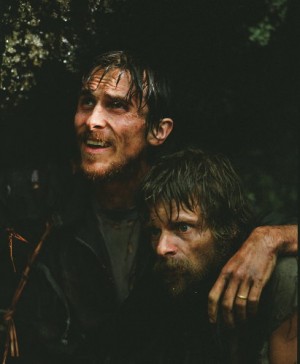 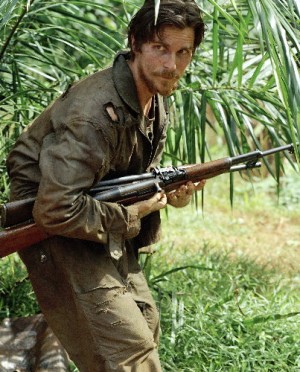 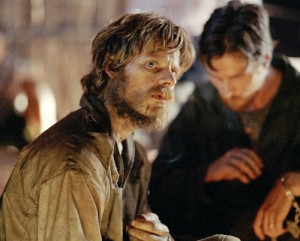 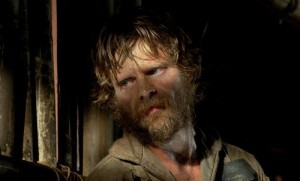 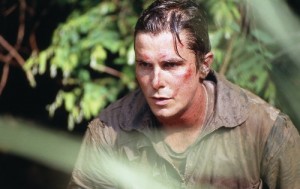 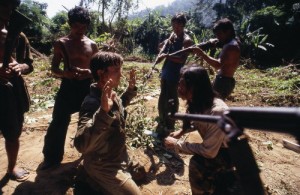 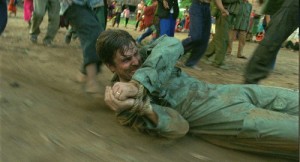 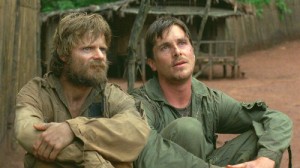 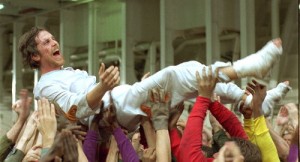 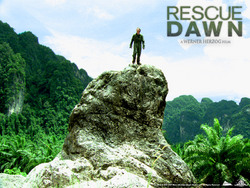 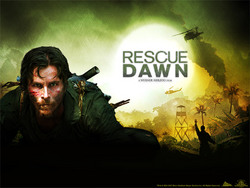 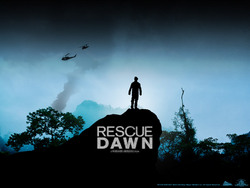 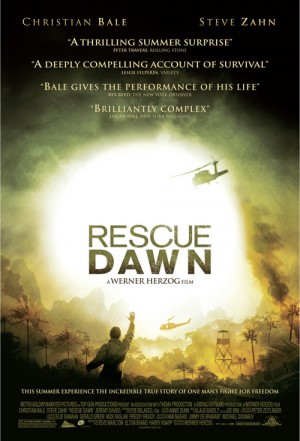 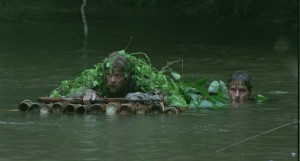 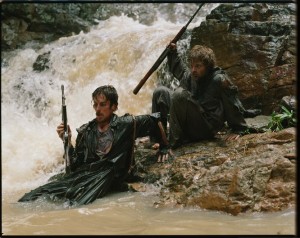 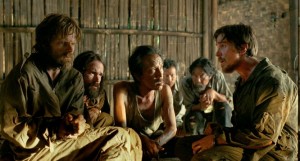 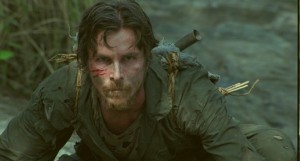 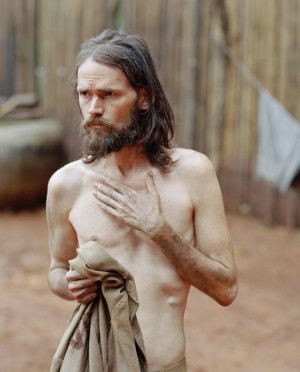 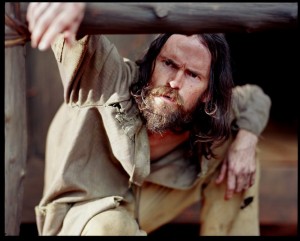 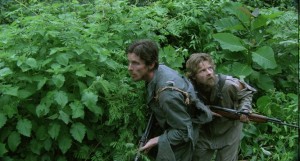 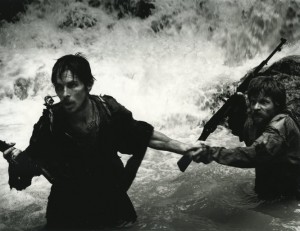 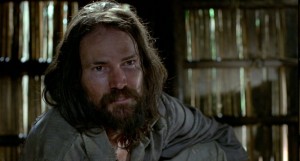 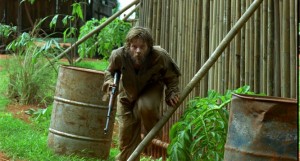 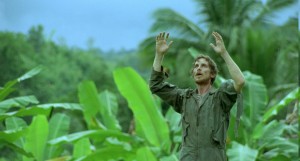 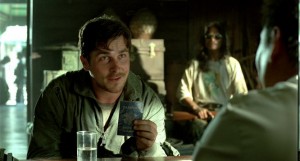 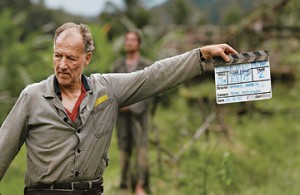 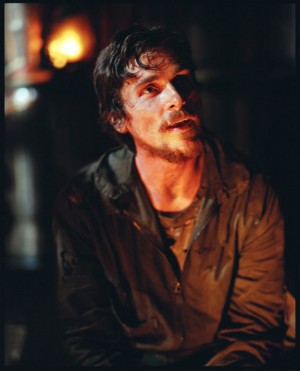 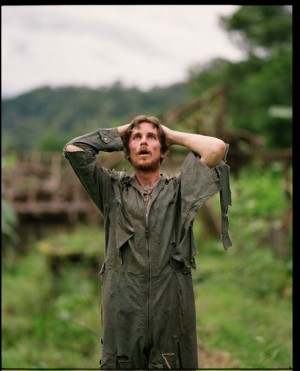 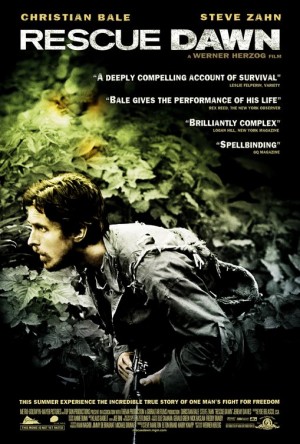