Terror stalks the streets of a small town and a young woman becomes the object of a dark, twisted obsession in this finely tuned psychological shocker.

Synopsis – Twisted young paperboy Johnny kills an old lady and then tries to befriend her daughter Melissa and granddaughter Cammie. He is jealous of anyone else who spends time with them and plots revenge on anyone who has something bad to say about him or gets in the way of his plans to become part of Melissa’s family. When Melissa finally kicks him out, he goes on a killing rampage. 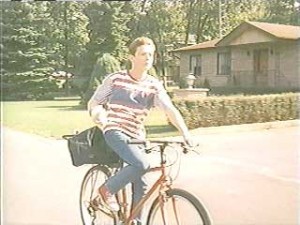 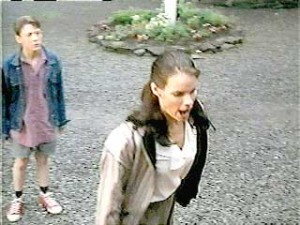 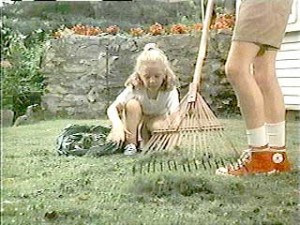